The Seven-day buffalo cow hunting safari is conducted in the Limpopo Province of South Africa. Hunting dangerous game in the Limpopo bushveld is one of the finest hunting experiences South Africa has to offer. The area in which this Limpopo buffalo hunting package is conducted, is about a five hour drive from OR Tambo International airport in Johannesburg, making it a very convenient hunting destination. Chartered flights to Hoedspruit can also be arranged.

Pro Hunting Safaris has concessions on one of the largest private game ranching operations in Limpopo situated near the Greater Kruger. The Limpopo Concession is situated near Hoedspruit, 450km north of Johannesburg.

Clients are met upon arrival at OR Tambo International Airport in Johannesburg by your Professional Hunter and are returned there upon completion of the safari. Accommodation is in first rate hunting lodges where all modern amenities are available. Meals are of the highest standard and a large variety of alcoholic and non-alcoholic beverages are available (local beers and wines are included).

If your flight arrives after 15:00, we suggest that you overnight at the Lombardy Hotel on the day of arrival and start the safari on the following day. A cost of $200 per person includes accommodation, meals and a transfer to the hotel from OR Tambo International Airport in Johannesburg.

All accommodation and catering

All land transportation for the duration

Services of trackers and skinners

All applicable license and permit fees

This facility is available with prior arrangement

Air transportation to and from South Africa

Dipping and packing of trophies

Hunts booked for the same calendar year as the booking: Day fees due in full when booking is made.

Pro Hunting Safaris reserves the right to change any of the terms, conditions and prices.

Hunts booked for coming year’s, 50% of day fees payable when you book, balance of day fees to reflect in Pro Hunting Safaris’ account 21 days before the start of the hunt.

No hunting whatsoever is permitted from or within 200 meters of any vehicle, hunting is done on foot.

Any animal wounded is payable in full.

Pro Hunting Safaris reserves the right to change any of the terms, conditions and prices. 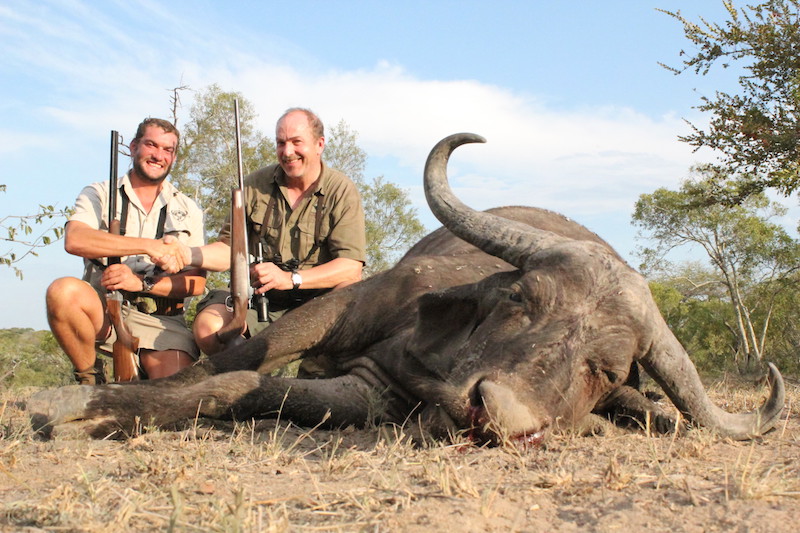 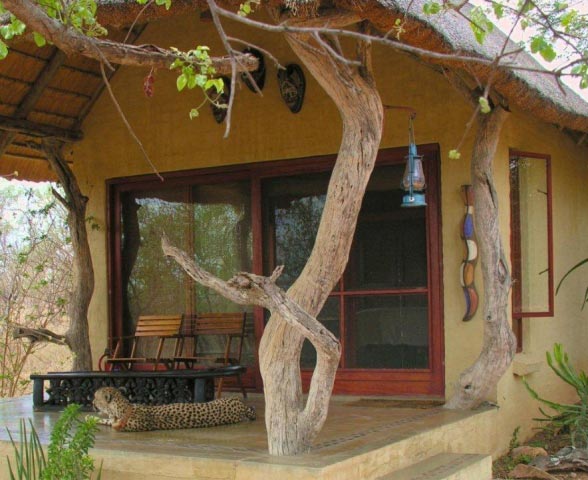 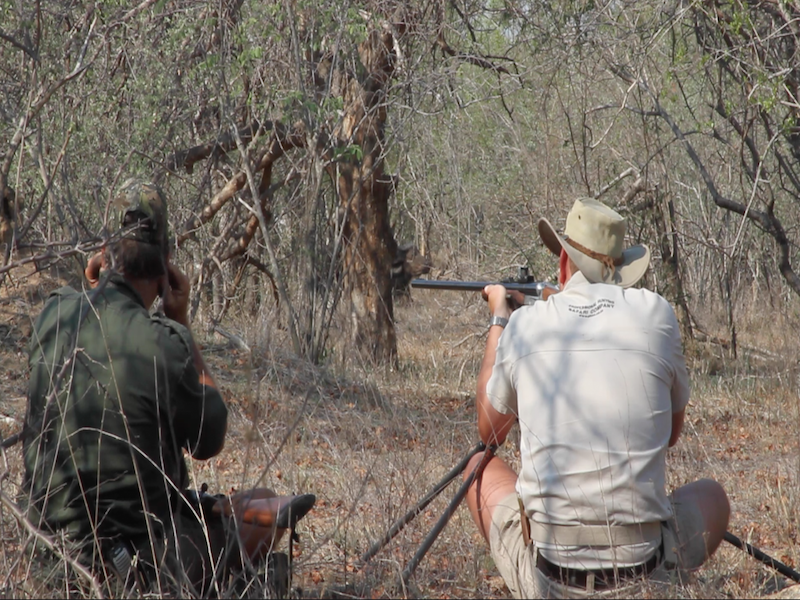 The days are spent hunting the Limpopo Concession. The area is characterized by wooded savanna in varying degrees of density, ranging from densely wooded ravines to rolling hills and open savanna areas. This region supports a large diversity of mammal species and is generally regarded as one of South Africa’s finest hunting areas.

You are welcome to take trophies in addition to the ones in your package, should the opportunity present itself. All dangerous game have to be pre-booked. Additional trophies are charged at list prices.

The last morning spent in the African wilderness is followed by drive back to Johannesburg. Some time devoted to paperwork is followed by a late lunch after which guests are transferred to the airport, where their memorable African hunting safari ends.